INGRAY “Killing Time” from album “Away”

This is a fan-made website, a collection of many videos, mp3's and live show footage by my favorite band AXA (later renamed to INGRAY). I learned about the European (Sarajevo, Bosnia) based band in my born town Detroit, where they lived at that time. I saw them perform live many (many, many) times at all kinds of places, from dive bars, to clubs and large theaters. I do not own any rights to these videos or their music (which belongs to it's respected owner, mostly Haris Cizmic, David Dupuie and their record label). I just tried to make this collection for true fans of a great band which doesn't exist anymore. It's leader Haris (who I've had honor of meeting several times) is still posting his new music, some of which is posted here as well. I miss watching AXA / INGRAY's shows. These videos don't showcase the band in all it's glory; believe you me - it's less than 50% of the energy, sound and atmosphere of being there, by the stage, watching Adessa, Haris, Dave and Meldeen (later replaced by Joe and finally Glynn)  rock the house. (names / some info fount at Wiki). If you have more footage of this great band, that you'd like to be shown here, please write to ingrayfans@gmail.com . Learn more about the band HERE 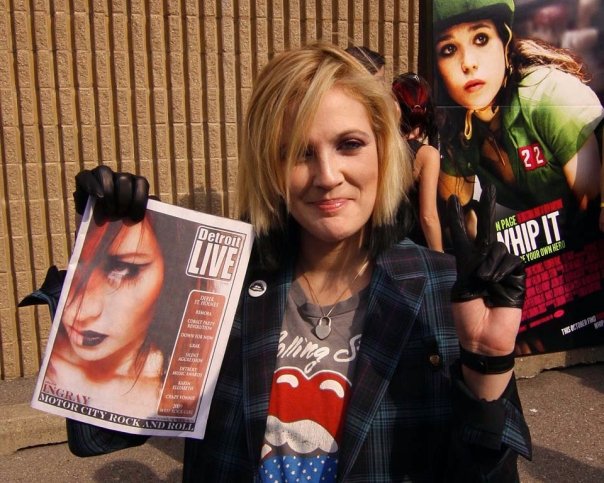 Available for download at http://hariscizmic.com/music Official video for “Breathe In Water...

INGRAY “Killing Time” from album “Away”

(INFO BELOW IS COLLECTED ONLINE AND FROM MY FEW INTERACTIONS WITH HARIS C.) 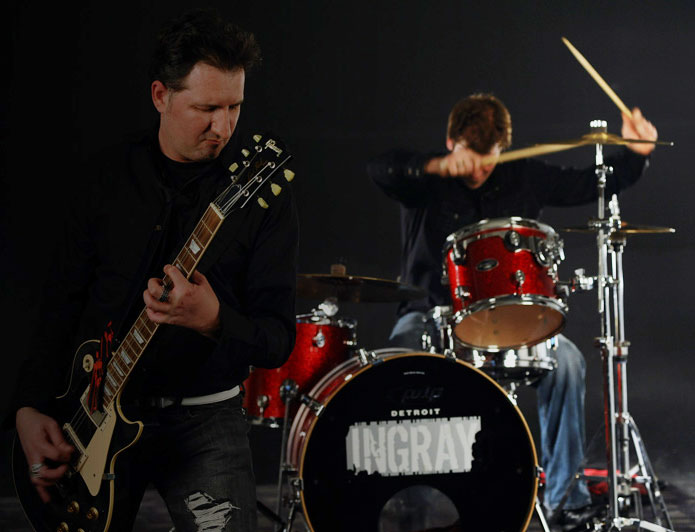 I have learned that they formed around 1997 in Sarajevo, as AXA (name they finally changed to INGRAY around 2007 or so), and there were several lineup changes during that time. From what I was able to find (and I am sure there was more), the people who played in these bands were: Adessa (vocals), Haris (guitar, bass, keys and later mostly bass), Meldeen, Joe and Glynn (replacing each other on Guitar respectively), Brad (bass in 2008), Senad, Mike (or Mikey?) and finally David Dupuie (replacing each other on drums). Out of those 3, David stayed the longest and was their "magic glue" to becoming "INGRAY" - a strong international music force from the heart of Detroit. After their breakup in 2011 (per Wiki), Haris scored some movies, and released a few solo albums. He was kind enough to give me access to their whole mp3 collection for free (And in return, I am hosting some ads for his solo music). I wish that he shared some more info about AXA and Ingray with me, but he didn't (which I respect). Still, that huge mp3 collection is what finally made me to make this website. Enjoy!

MY CHOICE - A COLLECTION OF AXA / INGRAY'S FAVORITE VIDEOS 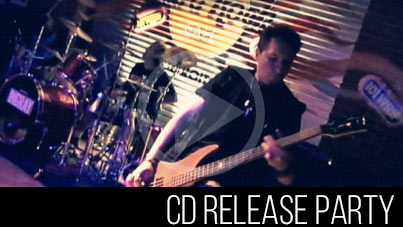 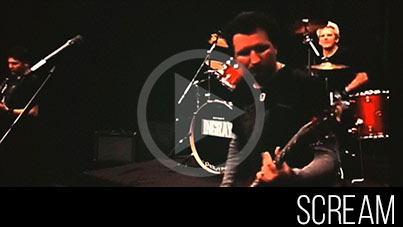 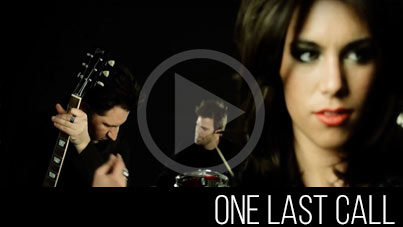 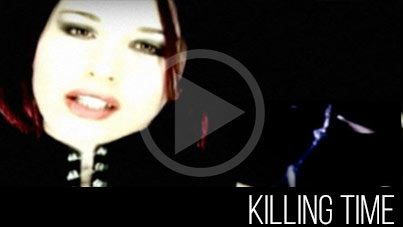 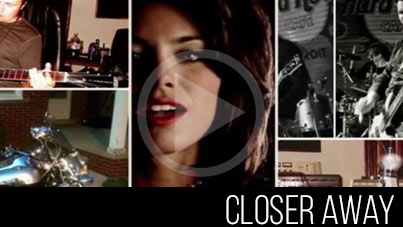 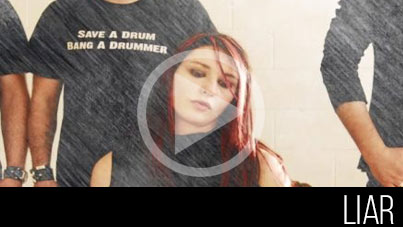 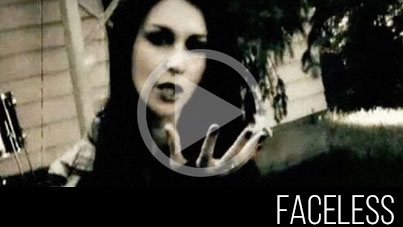 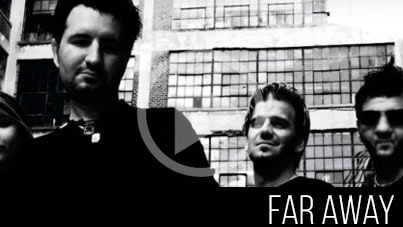 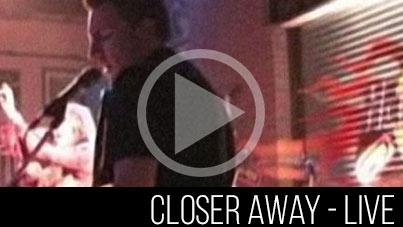 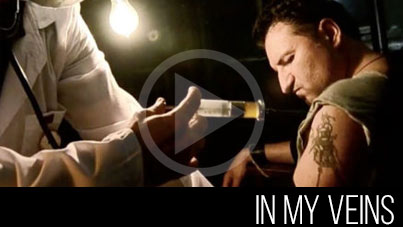 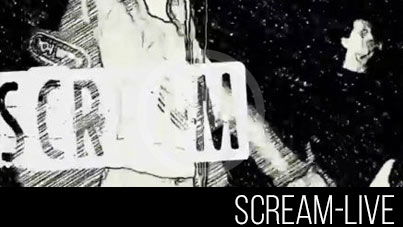 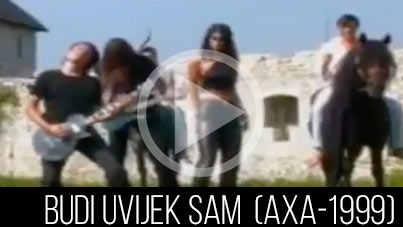 There may be some duplicates (this is collected and shared from many different youtube accounts), but it should be the most complete music library of AXA / INGRAY. Check our audio links as well. 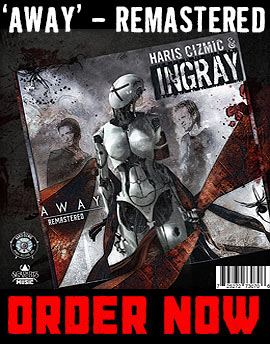 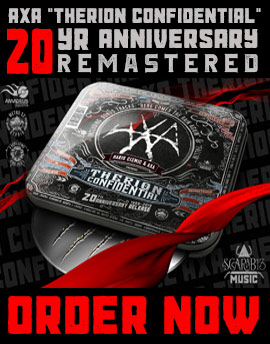 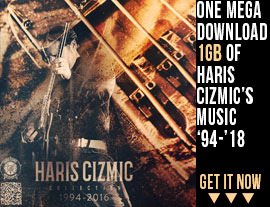 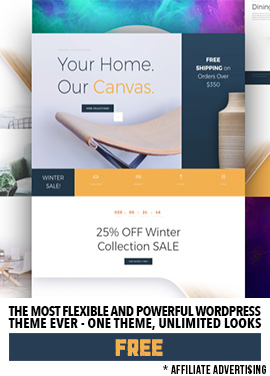 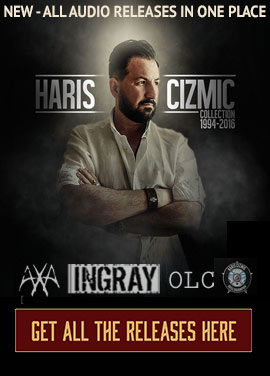 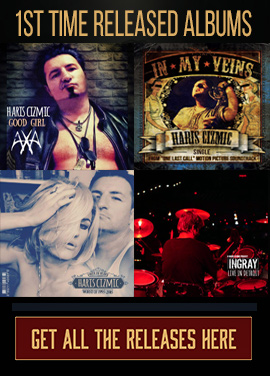 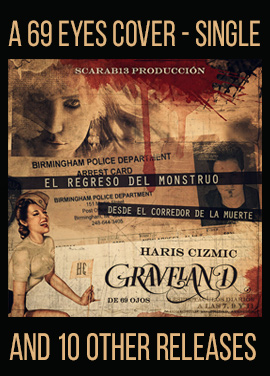