After AXA / INGRAY‘s break-up and split, it’s founding member Haris Cizmic, (who still plays music with David Dupuie from INGRAY on drums) scored some TV and Film music, (including OLC feat. Rocquel Wallace) released more albums (including his latest 2CD set “First 20 years – The Worst Of“) and he still actively works on broadcast, web and video game tracks. He writes for other musicians and produces various music, but also editing music videos for established bands (including Maxine Petrucci (more) and Madam X among many others) – but since this page is not actively following his solo career and those other projects, you can find out more on his official website. Still, I’ve decided to include some of his post-Ingray videos, and I am very thankful on AXA/Ingray discography I got from him, in the way of a very valuable dropbox link that also had some videos, photos, and never before released songs. I wish he gave me more personal insights into his projects AXA & INGRAY, but unfortunately I had to google and collect info every other way possible (so take it all with a grain of salt) 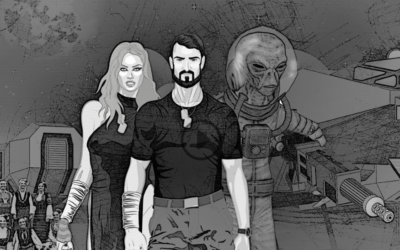 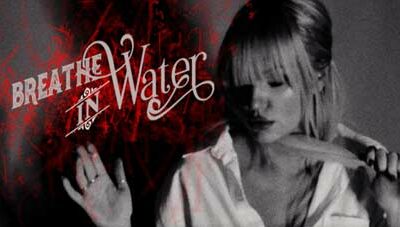 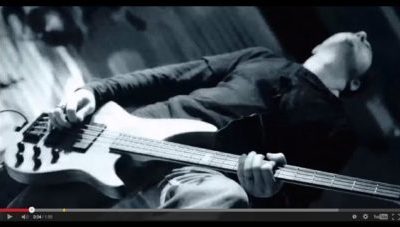 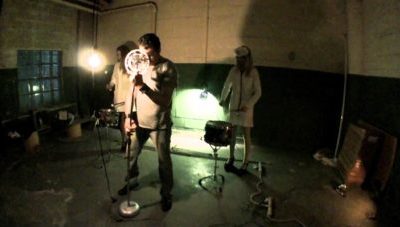 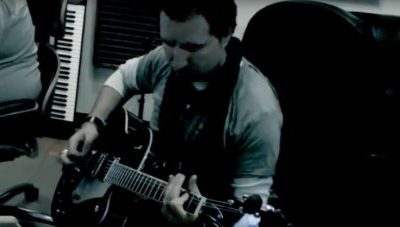 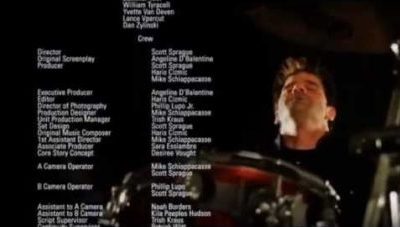 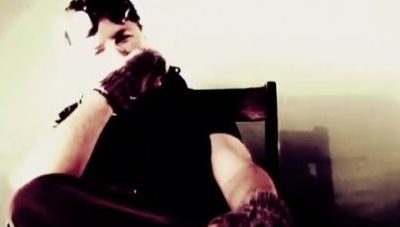 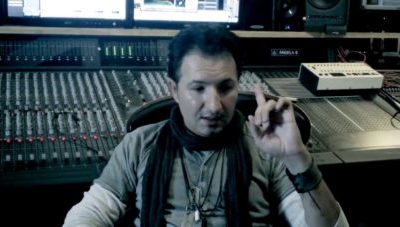 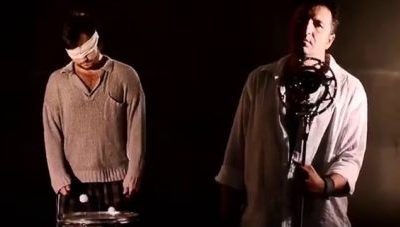