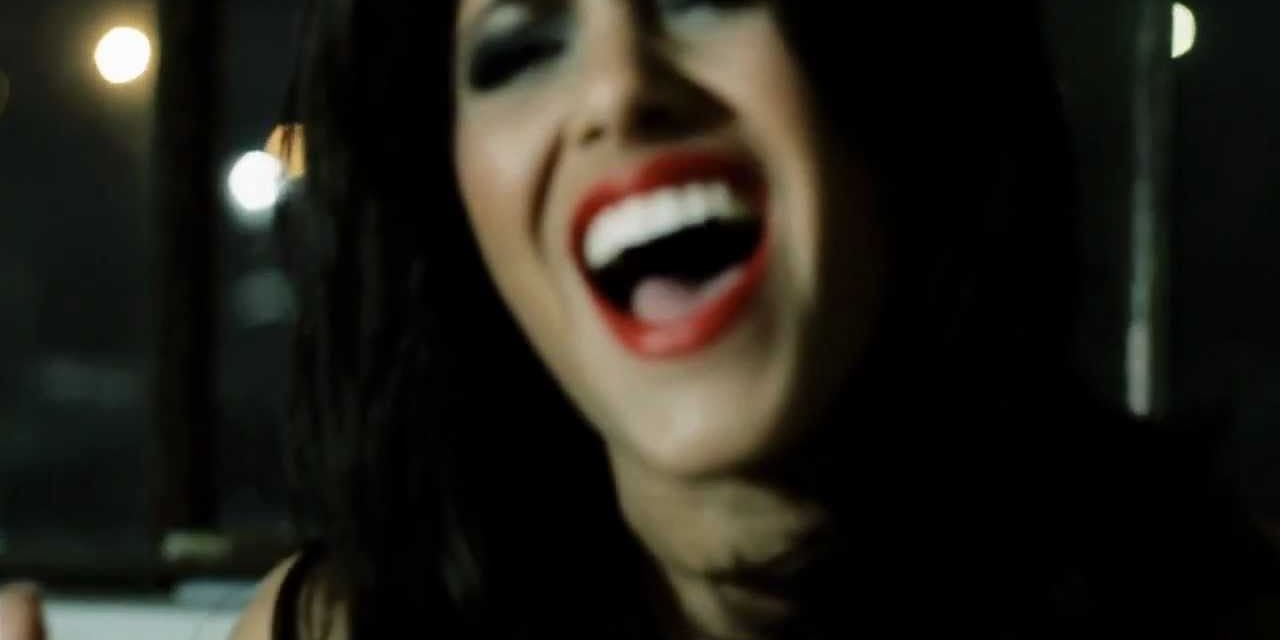 Get this single on iTunes here: http://tiny.cc/kt8bgw
Main movie theme music for “One Last Call” – written & recorded by Haris Cizmic, feat. performance by Rocquel Wallace, with David Dupuie on drums, produced by Kevin Sharpe.
Video directed by Scott Sprague and shot by Phil Lupo. This video was initially shown shown at the premiere of the movie, at the Royal Oak Main Art Theater, on 04/26/11. You should really see the movie to understand this video, but hopefully after the festivals, it will be available for general public. You can see the trailer here: http://www.youtube.com/watch?v=YBanBwFvz7o&hd=1

Bosnian rock band AXA (from Sarajevo) was on top charts in the late ’90’s and early 00’s. After moving to the US, AXA was renamed to INGRAY. The band released several records and got a lot of national attention after winning Hard Rock’s “Ambassadors of Rock” contest for Detroit, Michigan. They opened for popular bands, and played clubs, theaters and festivals during several US tours, with bands like Lies Unknown, Dismantle, Mound Road Engine, Ashes of Soma, Great White and many others. Their eclectic, European style was something refreshing and different, easy to digest and to like. Their genre-less music was accepted among young pop-punk crowds as well as among older rockers and metalhads. Their loud and fast shows were theatrical, often including great lighting, ethnic percussions, DJ’s, even some european folk instruments.
The band (then signed with Detroit’s indie label DarkGreene) was supposed to sign a record deal with Sony records in 2010, but they broke up just a few months before it happened. Band’s last performance was playing for 8,000 people at Don Was’s Concert of Colors (Max Fisher Theatre in Detroit). It’s leader Haris Cizmic (also an established creative artist) took a break from a busy band schedule and scored music for several movies, TV shows and produced other artists in search of their own music language – in all genres from hip hop, country, rock and metal / industrial. He worked tightly with popular producers – from Stevie Bunch (known for his work with Spyderbaby), an Emmy-awarded producer Kevin Sharpe (who produced Critical Bill), and a Grammy-awarded producer Chris Liecek (who worked with Hollywood Undead, among others). In 2012 Haris started his solo project, recording rock and industrial music, and also – singing for the first time in his career (usually employing guest singers as well – from 34 Bliss’s Rocquel Wallace, Detroit’s own Tiffany Marie and Alexandra C. from Sarajevo/Bosnia. His release “The Worst of – First 20 Years” was released for Scarab13 in 2015.

Partial Discography (from Wikipedia and other sources):

And was featured on many compilation albums published worldwide.