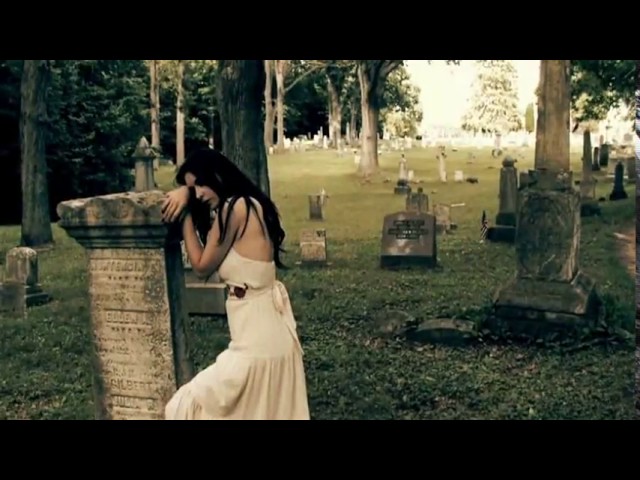 Sarajevo based rock band AXA which was renamed to INGRAY in 2008 released several albums in Europe and the US. After the band broke up, it’s leader Haris Cizmic published several solo releases (on different labels) and scored some film music as well. The band had many top charts positions and was featured in popular music magazines worldwide. Read more about AXA here http://bit.ly/axa_music