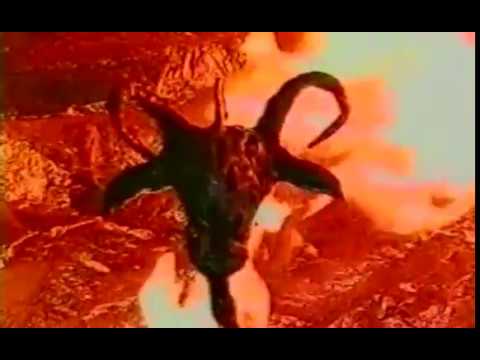 OK, there are so many fan posted AXA videos and bootlegs recently, that I just had to add this one (just to join the club, and it’s totaly missing from Youtube). This is the 1st AXA video ever made, aired on Bosnian TV a few times before BANNED from it. It’s shoot more than 20 years ago, by Dejan Tanaskovic (in a small 1 bedroom flat) and this was the 1st song that AXA ever recorded. Note: Please don’t mind miss-pronouncing of ALL ENGLISH LINES by the singer – this was before we moved to Detroit, some 20 years ago. SO…Without further ado…”Therion” produced by Marin Mestrovic in 1996, song by AXA, from album “Therion Confidential”, released in 1999